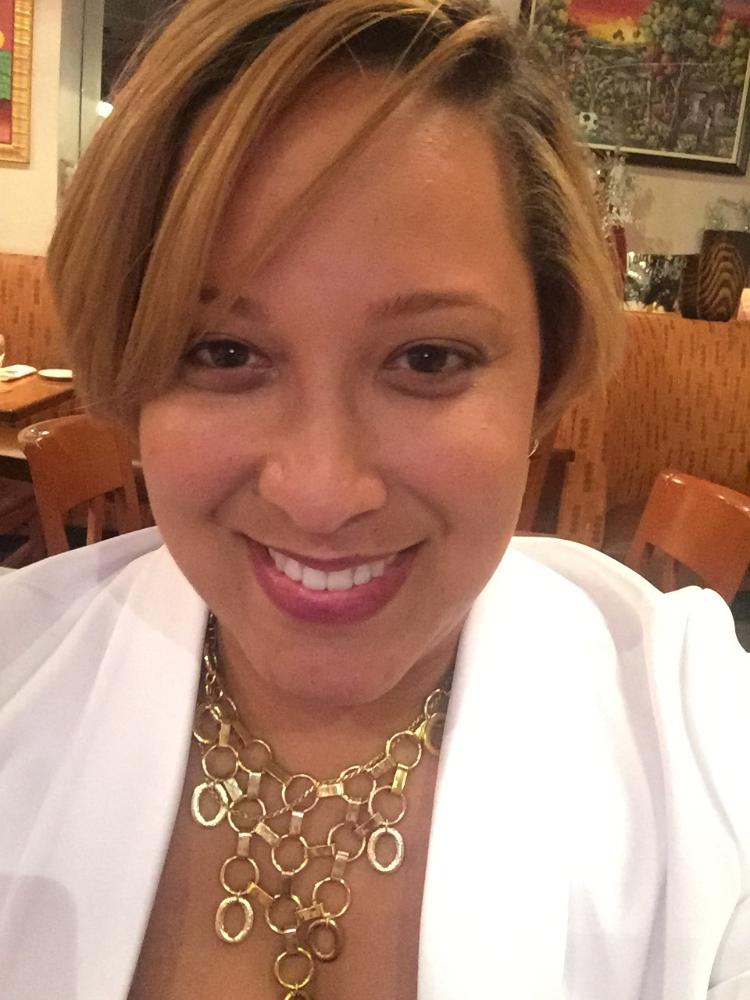 We will not be attending Women Entrepreneurs Rock this year and are going to miss it.  In the spirit of the WER, we decided to share our thoughts on one of the panelists from WER5 – Gloria Davila Booker.  Enjoy the read and hopefully, we will see you at next year’s event.

Death.  Nobody likes to think about it and nobody wants to talk about it, but Women Entrepreneurs Rock 5 panelist, Gloria Davila Booker, wants to change that.  One way she does that is by simply being herself.  When you picture a funeral director, you may think of a quiet man dressed in black standing in the back of a room or opening the door at a wake.  Gloria defies that image not only with her gender but with her vivacious and caring demeanor.  After working at every station in New York City, Gloria decided to join her husband in opening a funeral home in their community.  It turned out to be the first minority-owned funeral home in Bergen County and she has continued moving forward since.  She is working to change the perception of death by offering deathcare seminars, meetings at Churches, and educating her community so that people can talk about funeral arrangements and plans before they come face to face with the funeral director.  By working smarter not harder, hiring women, and always giving back, Gloria is working to create a more positive image of the funeral director, of death, and of women.